To leave one’s motherland, fatherland, or country of birth is seldom an easy step to take...

The history of Ireland is one of emigration due to adverse political and economic factors. The youngest, brightest, and best leaving for a brighter future – or any future – across the seas.

I’d visited and worked in Girona on and off for many years. Back in the tail end of 2018, I had 6 weeks there feeding a World Tour cat in return for use of an apartment. In the past, I’d got to know the roads well and always looked with curiosity at the countless dirt roads that fed into the tarmac, like a river into the sea. So I started to explore the gravel roads. Then I saw the ribbons of singletrack feeding into the dirt roads like creeks into a river. In a couple of weeks, I found some of the best MTB riding I’d ever experienced, within a network of hundreds of km’s of gravel roads, in one of the worlds great road biking meccas.

So that resulted in me boarding a ferry in Dublin 5 weeks later, my car rammed full of whatever I could take, and driving through France to my new home on the edge of the old town.

It must be said that to leave the north coast of Ireland, living 50 meters from an amazing beach to a city with two languages I didn’t speak, was one of my better decisions.

And I arrived the day before St Patrick’s day!

So what better way to celebrate the patron saint of Ireland than to ride the 50km Rocacorba gravel fondo? To be sure, it’s what Paddy would have wanted I’m sure, and was also going to be my first ride on Wave bars. I drove out to Banyoles, 8 miles north, and gathered with other grit seekers at the impressive Can Campolier country house, the base of Rocacorba Cycling.

The delightful Rocacorba Food Truck caravan was there to dish out pre-ride caffeine, and then we were off. Kind of…

Having built my gravel bike up the night before without a torque wrench, I hit the brakes at the bottom of the first descent and the Wave bars waved goodbye and swung under me. Thankfully my knee and wrist took the impact, and I sheepishly got back up and fumbled for a multi-tool. Then, the same thing happened again – I was being too cautious with the wrench.

After another stop, I’d well and truly lost the main group and settled into the new cockpit design. The Wave bar shape had always made sense, now it brought enhanced comfort, which at my age (2 broken scaphoids) made me close to giddy. I kept shifting from the hoods to the tops because it just felt right.

Halfway into the route, I hooked up with a South African exile, Johan Moolman, co-owner of Can Campolier and father of World Tour rider Ashleigh Moolman-Pasio. As I had GPS and Johan had no idea what the route was, we rode together, talked about life in Catalunya and all the Brexit madness, and rolled to the finish ready for a beer and burger.

I was a convert.

To Catalunya. To grit in my knee. And to leaving St Patrick’s land. 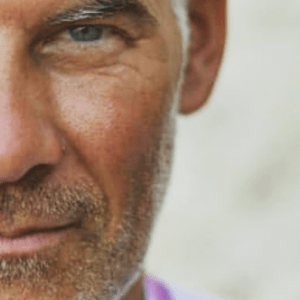 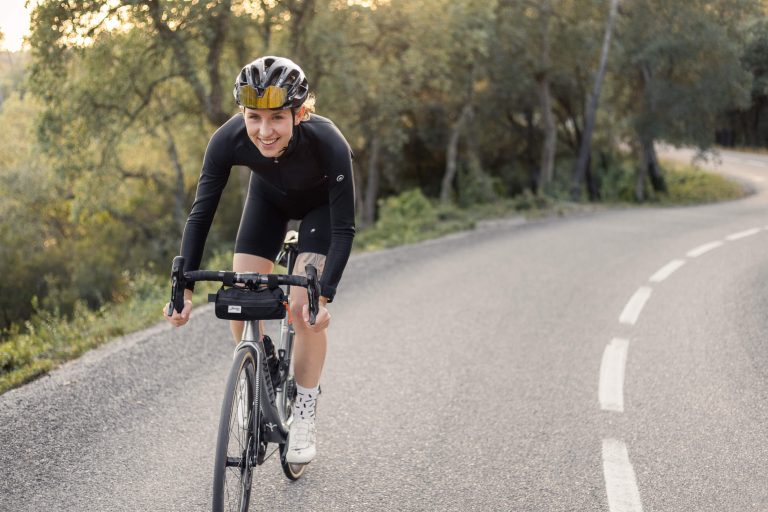 Keira is a female cyclist who has traveled the world with her bike and has now chosen to reside in Girona, Spain. She talks about her role models growing up and how she is inspiring other women to ride bikes. 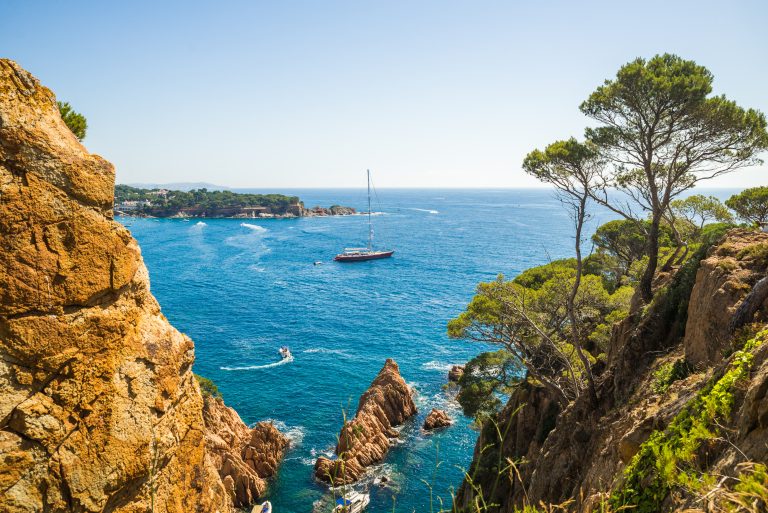 Planning your 2023 holiday time? Why not add one of these amazing tours to your trip? 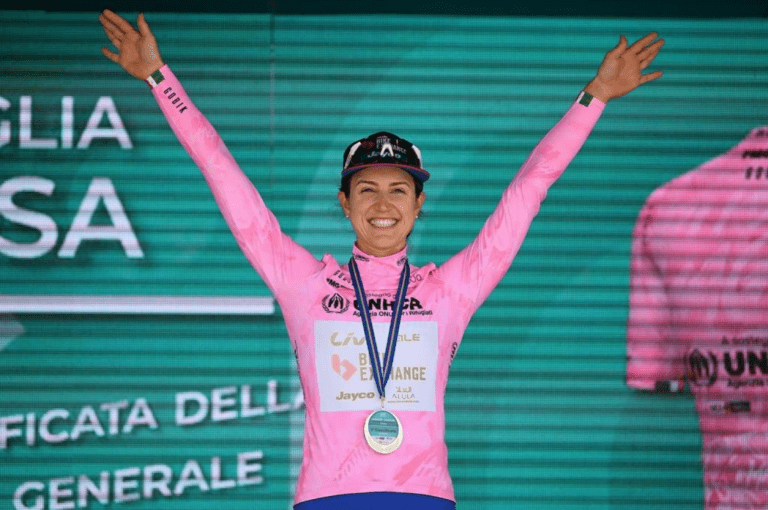 From the financial world to the top step of world tour podiums, Jenny sat down with Kristen and chatted to her about her phenomenal rise in the cycling world.