The French Alps are home to some of the Tour de France’s most famous battles and difficult mountain stages. However, you don’t have to be a pro to appreciate the agony and glory of an epic climb; with a little preparation and the right equipment, you can tackle just about any col in the Alps and when you finish your ride your efforts are rewarded at the end of the day with a hearty raclette, fondue, or tartiflette accompanied by vin rouge – calories out, calories in!

The French Alps climbs are just legendary. Consider blue skies, crisp air, and snow-capped peaks. Many of the cols are Tour de France classics and allow you to get competitive and measure yourself against the best cyclists in the world, while others are challenging but manageable ascents through breathtaking scenery. 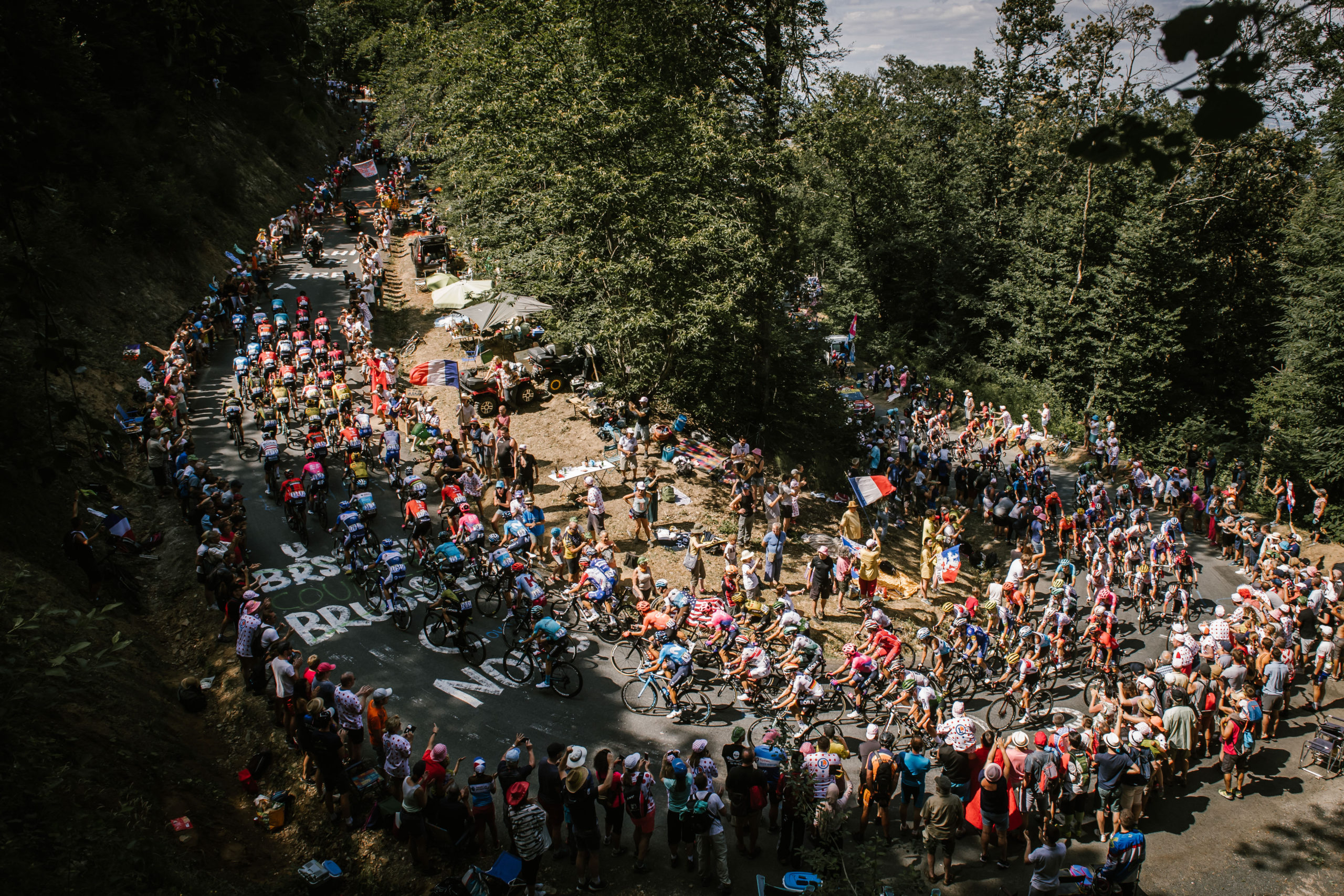 In my opinion, the French Alps are one of the best places in the world to ride your bike. Home to many of the world’s most famous climbs, including the towering Col de la Croix de Fer (The Iron Cross), the Lacets de Montvernier (described as one of the most beautiful roads in professional cycling) the Col d’Izoard, the sky-high Col du Galibier, and, of course, the iconic 21 hairpins of the Alpe d’Huez. You are spoilt for choice in any and every direction.

Furthermore, the entire area seems as if it is designed for cycling, and the locals adore seeing people cycling in their mountains – not a ride goes by without someone shouting ‘Allez!’ (Go!) as you climb a steep grade and the cars will even happily follow you at less than 10kph until it is safe to pass – it is truly cycling heaven! 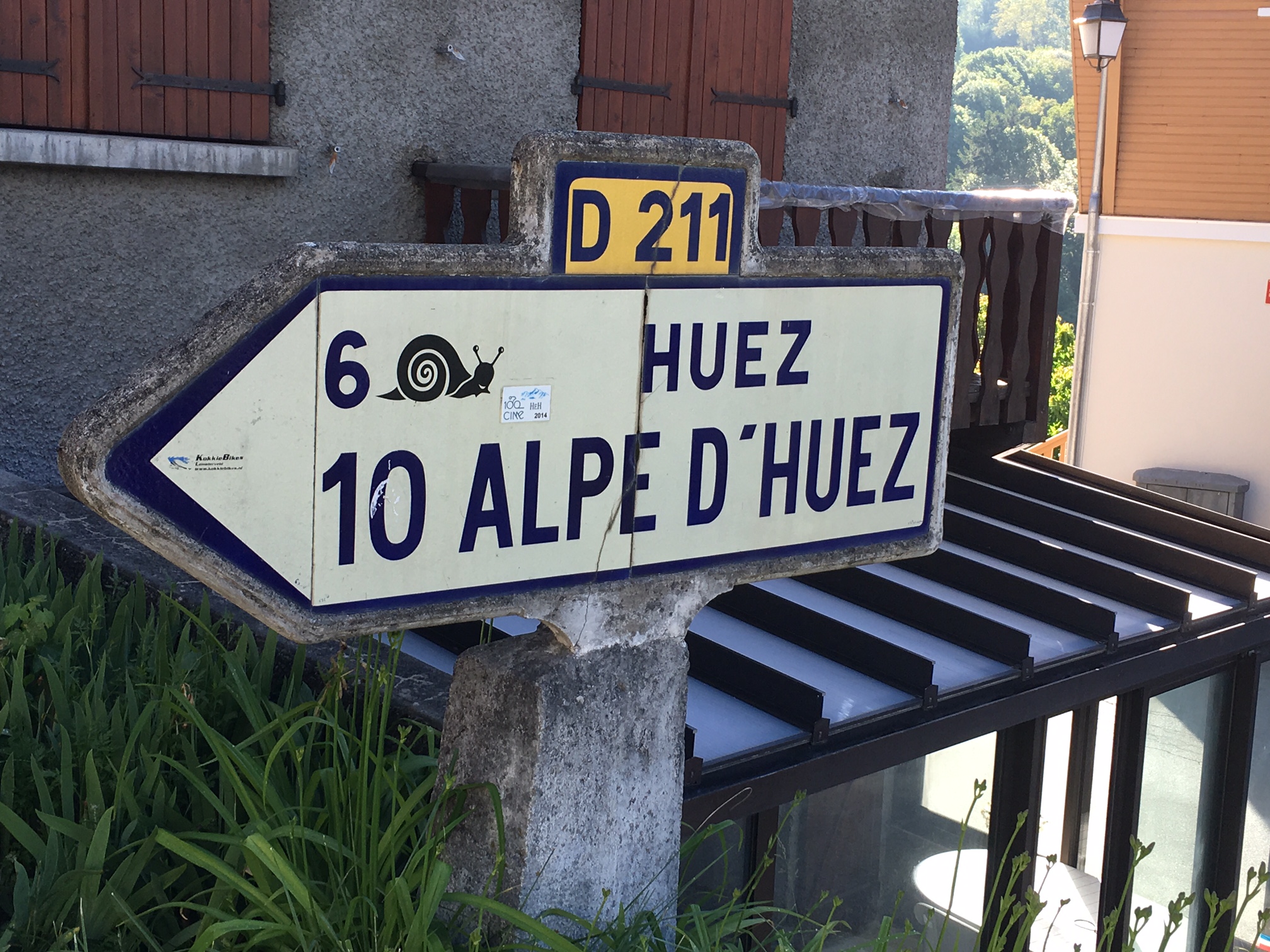 IT'S NOT JUST ABOUT THE HIGHEST PEAKS

The French Alps provide numerous opportunities for riding through their beautiful natural parks. In addition to providing habitat for many protected species, the parks feature beautiful lakes such as Lake Annecy, Lake Le Bourget, and Lake Geneva, with the latter being overlooked by the town of Evian, famous for its bottled waters you may have spotted on the shelves at a supermarket or on the courts of Roland Garros.

WANT TO DO SOMETHING DIFFERENT OR TAKE THE FAMILY WITH YOU AS WELL?

The Alps is an ideal destination for a variety of leisure and outdoor activities so you can have an all in one experience and even throw in some hiking, mountaineering, white water rafting or some winter skiing and a visit to the thermal baths.

The entire region truly is a destination that is worth moving to the top of your list if you haven’t already been. If you have, keep going back but be sure to visit a different area each time and experience something new. Every time I visit these beastly mountains, it strengthens my love for cycling and the outdoors more and more. 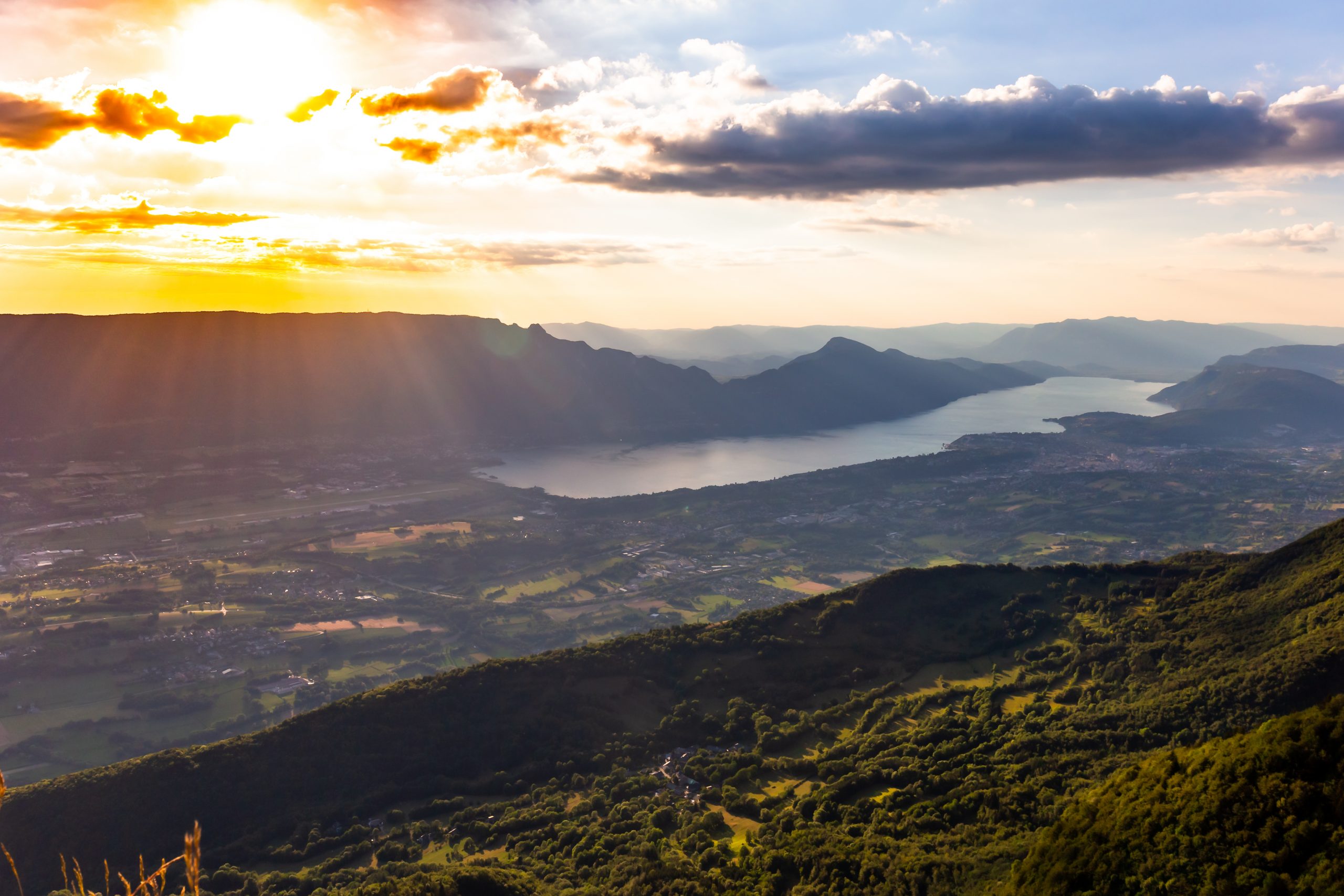 The Alps also have some of Europe’s highest peaks, with notable differences between the Northern and Southern Alps.

The Northern Alps are divided into three departments: Haute-Savoie, Savoie, and Isère.

This region is home to some of France’s most well-known historic ski resorts, including Chamonix and Megève, as well as major skiing areas like the Trois Vallées (Courchevel, Méribel, Les Ménuires) and Paradiski (Les Arcs, La Plagne, Peisey-Vallandry).

The Southern Alps are divided into six départements: Alpes-de-Haute-Provence, Hautes-Alpes, Alpes-Maritimes, and parts of Drôme, Var, and Vaucluse. The most famous ski resorts in this region are Serre-Chevalier, Montgenèvre, Pra Loup, and Isola 2000. 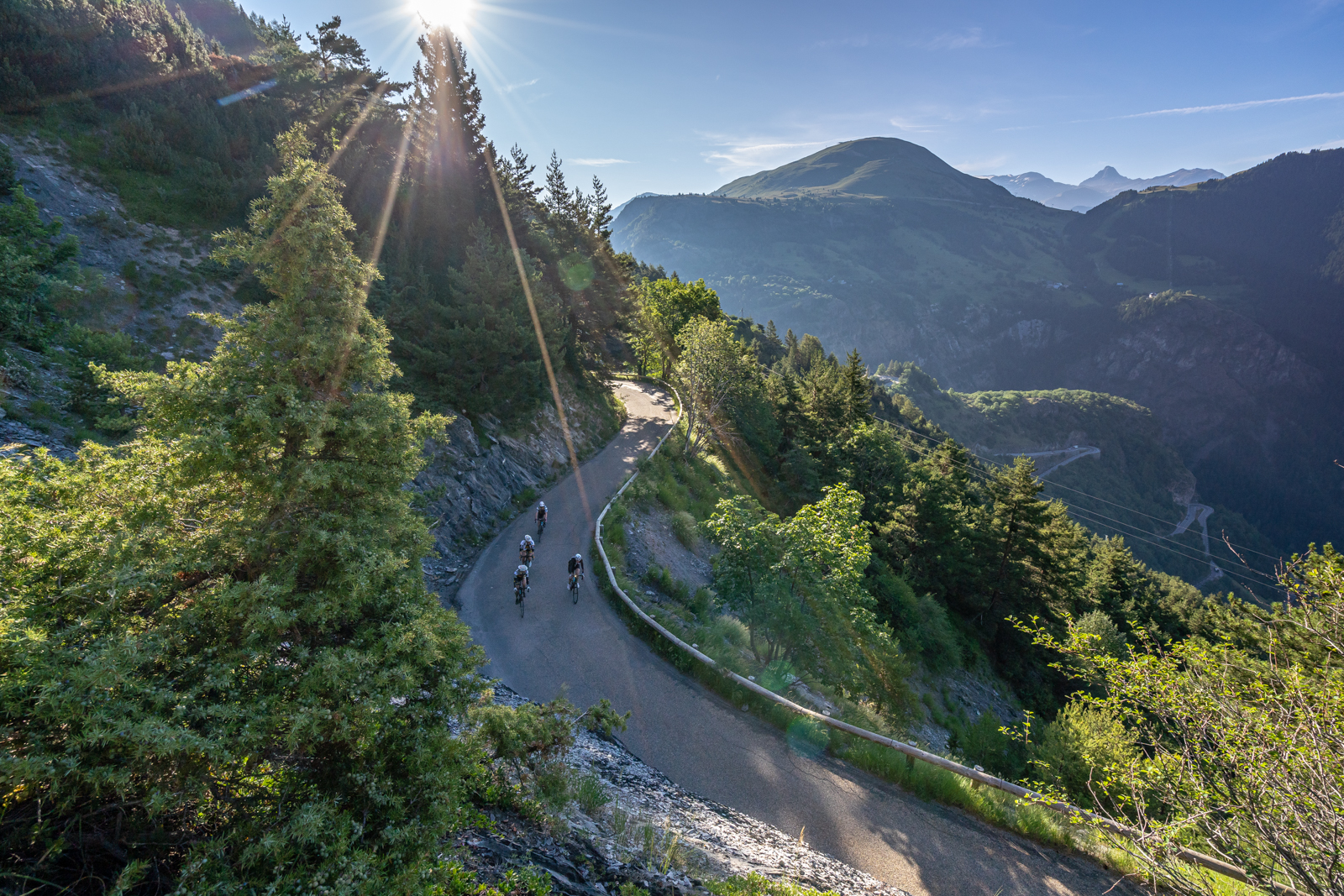 Classic Climbs of the Alps

From Lake Annecy to the infamous Alpe d'Huez, this road bike tour for the experienced cyclist incorporates the iconic Cols of the French Alps which are etched in road cycling history! 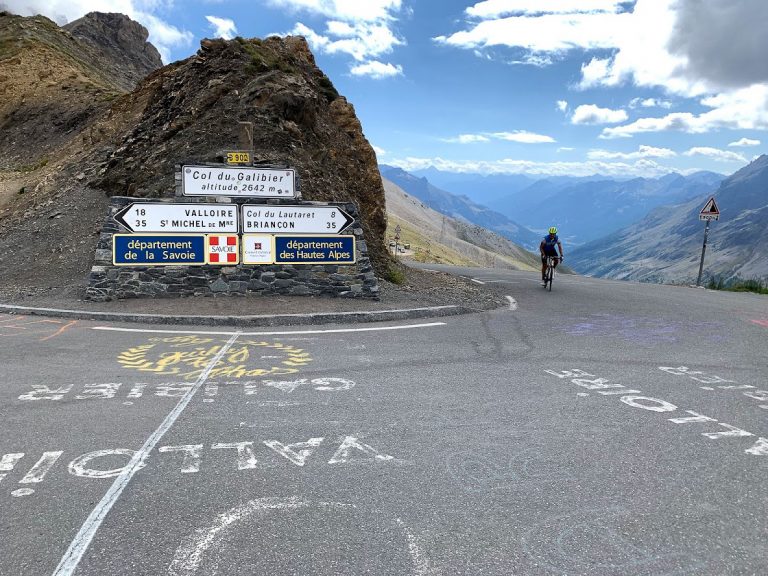