As we watched the opening days in Bretagne...

The spectacular performances by Van der Poel and Alaphilippe...

As we watched Cavendish chart out his path for success, we could only dream of what the next three weeks would bring. Yet just like that, with a snap of the fingers, the lucky ones that made it through are cruising around the Champs Élysées, finishing those last laps of their July racing block, their names forever etched into history.

The days were epic. The roads long. The climbs unforgettable.

Luz Ardiden is now firmly placed in everyone’s mountain vocabulary, maybe a name not known before, but one we will see more and more to come.

Ride the length of the Pyrenees, from the Mediterranean Sea to the Atlantic Ocean. Discover some of the quieter routes in the cycling world while exploring the French side of these beasty mountains. 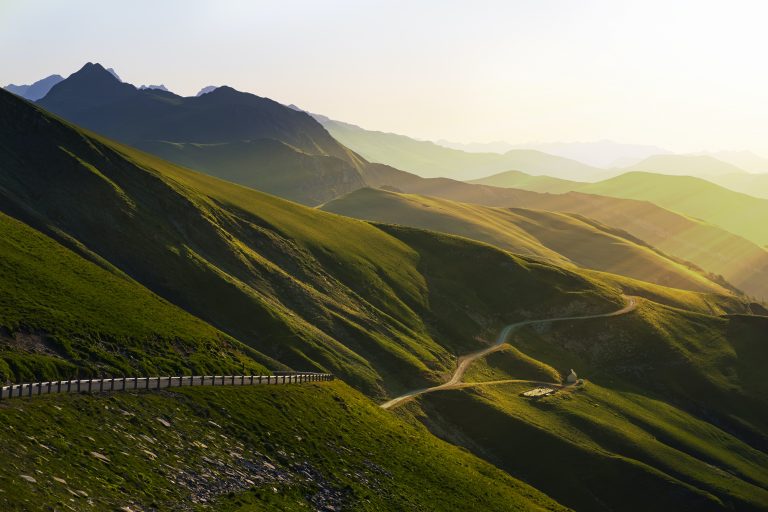 This guided French Pyrenees Gran Traverse Tour alternates between the legendary cols from the Tour de France and the lesser-known passes while cycling the superb mountain roads through the Pyrenees. Take in the diverse landscapes from the Pyrénées Orientales to the dense forests of Ariège and jagged peaks of the Hautes-Pyrénées.

Lucious green and peaked mountain tops really make this itinerary a stand out winner for cycle enthusiasts to test their skills and explore the Pyrenees region.

Over the 8 days, you will push your riding limits to the max, add 700km to your mileage, and more than 16,000 meters on your legs. This tour is not for the faint-hearted! 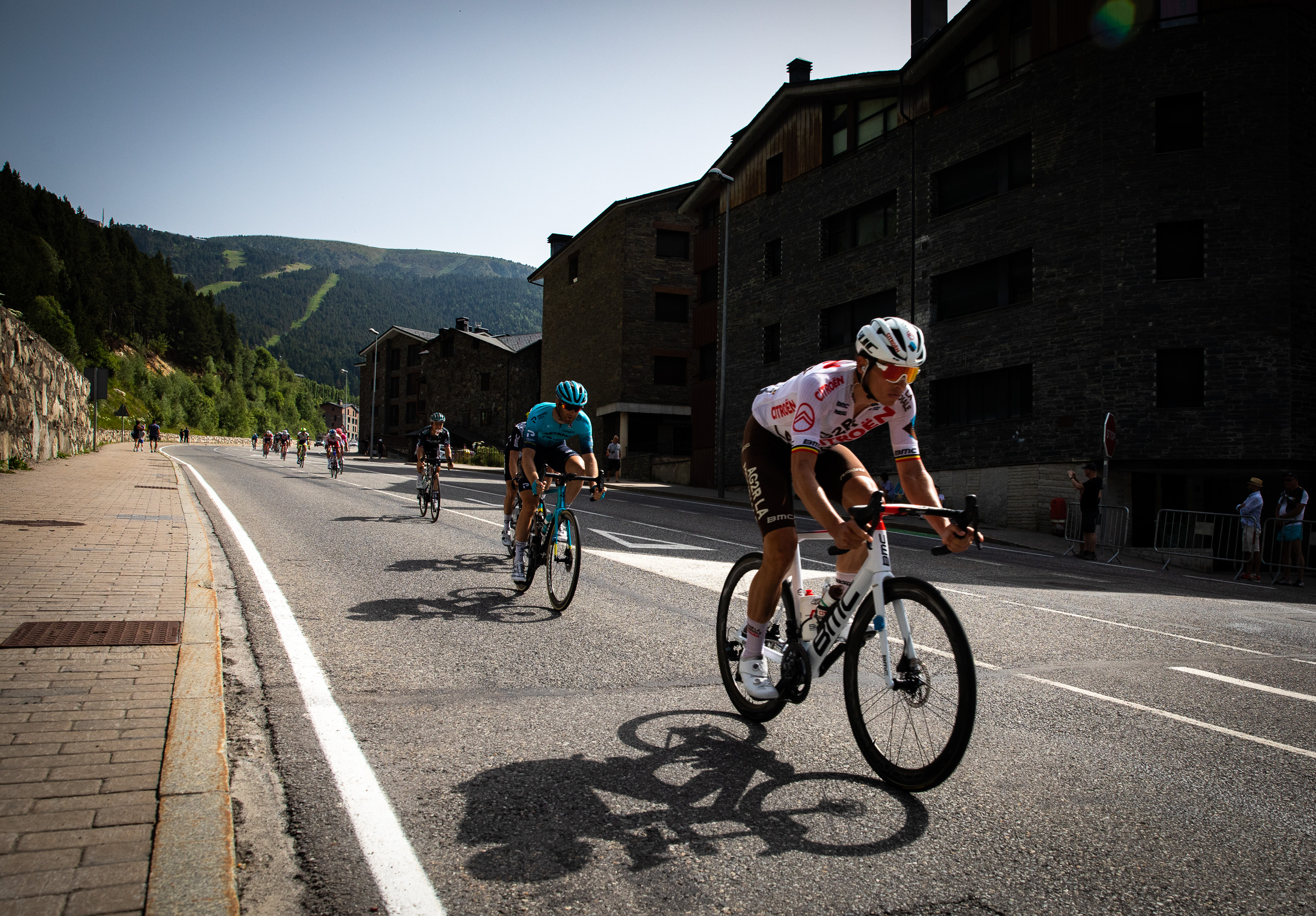 Often it can be thought that these southern peaks are a lesser version of their Alpine brothers, but the truth couldn’t be further.

The mountains that snake across the border of France and Spain are rugged, wild and beautiful. Their brutality can be seen in the distance, far from the calming Swiss hand of the Alps. The range starts from the shores of the Mediterranean Sea, the beaches of Costa Brava and Perpignan clueless to the peaks behind, and all the way across Spain’s Iberian connection to the Bay of Biscay, on the Atlantic Ocean.

The Pyrenees are some of the most impressive mountains in the world.

Once you’ve been here once, you will want to keep coming back. The sharp peaks rise high into the clouds, acting as a natural border between neighbouring countries. This mountain range reaches up to a staggering 3,404 metres which give the perfect opportunity for hill climb training.

There were a few heroes made this year at the Tour de France. The beauty of this race is that it isn’t normally the winners that are the ones we consider to be the legends. The heroes are those that dared, that maybe failed, but that didn’t stop dreaming and stared down adversity.

The heroes are the teammates of Mark Cavendish, riding alongside their green jersey wearer, pulling him over the mountains and making sure he made time cut. Their names and glory only written in as a sub-note under his name, but without them, his success would be non-existent.

The heroes are the French riders, with the weight of the nation on their shoulders. It’s new names rising to the top this year: David Gaudu, Benoit Cosnefroy and Guillaume Martin. Each representing one of the countries three world tour teams. And each fighting every day to honour their home race.

Four days of guided routes, in which the mountains will seduce your body and soul. The Legendary Climbs Cycling Tour is not to be missed! Get your legs ready and hold on to the handlebars tightly because you’re going to reach the summits where the world’s most important cycling achievements are written. A tour that will allow you to discover unique villages in La Vall d’Aran. Never-ending steep routes in the mountains and breath-taking valleys of Saint-Lary. Lakes covered by a blanket of ice in Aumar and the cycling of the past and present in the Tourmalet.

An epic guided tour where you will live cycling with equal measures of hard work and excitement. Discover the breathtaking scenery and challenge your riding on some legendary roads. Book your spot today!

In the tour, the roads themselves are also the heroes.

Will we ever look at Mont Ventoux the same way after this year?

With two ascensions and two descents of the windy bare landscape, dare we go try it ourselves?

Does the drive increase? Yes.

Let’s go take it on, follow in the footsteps of giants. 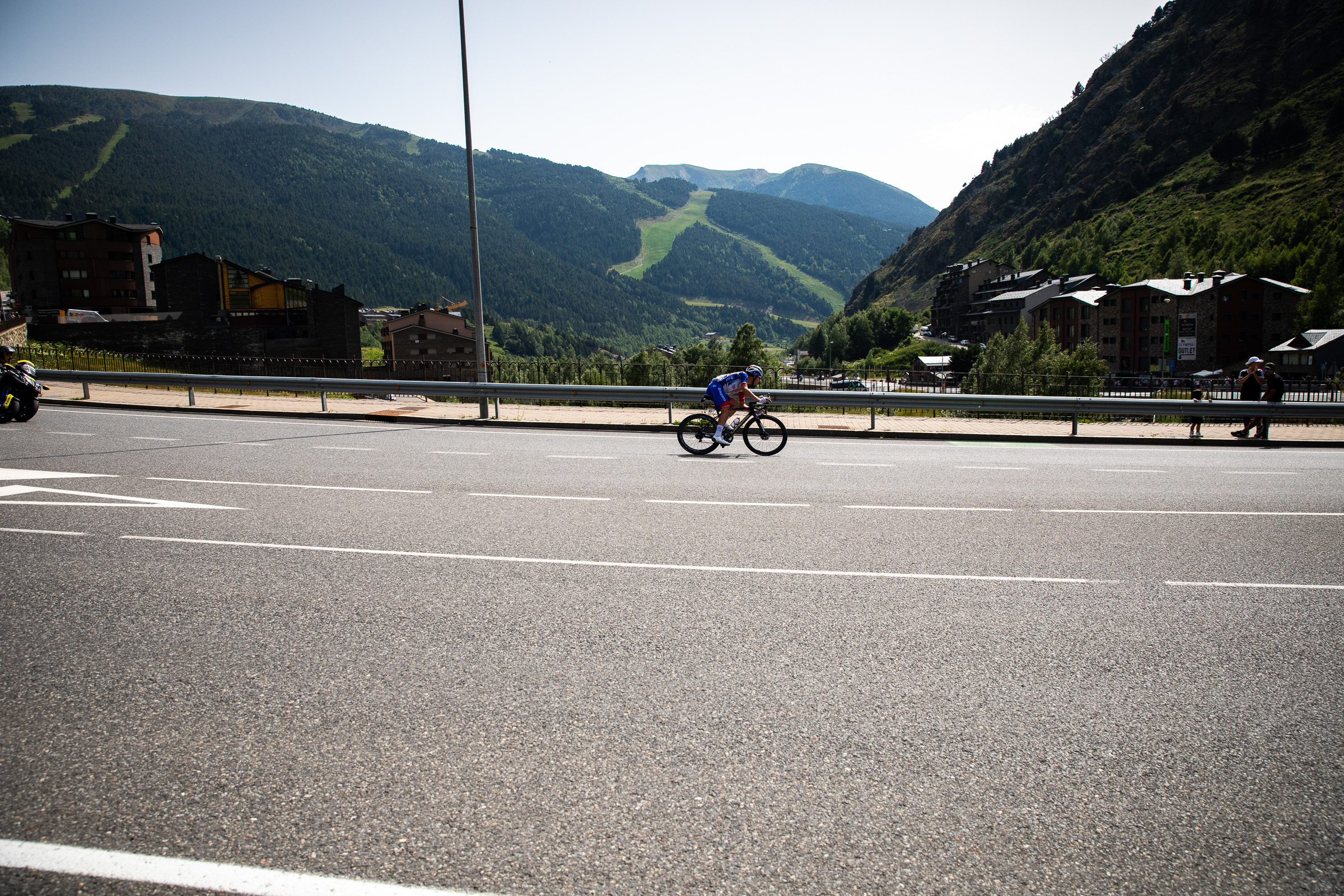 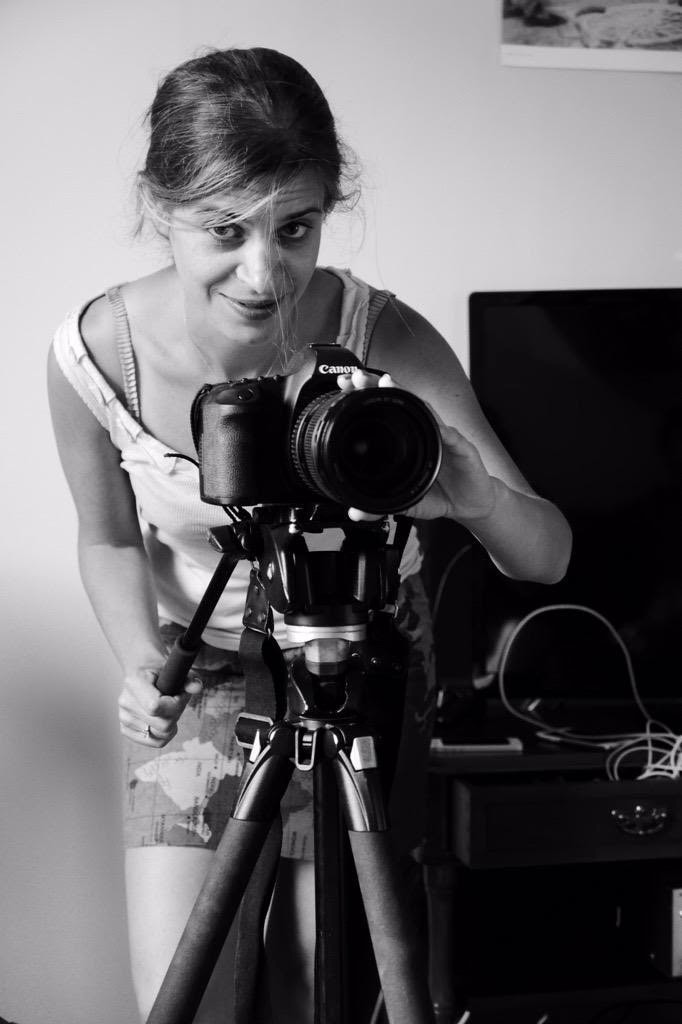