Andorra sits in the heart of the Pyrenees, in fact it is a country of ‘seven valleys’. So it’s just perfect to go col hunting here. Many mountain passes have some big names and famed by the Grand Tours. Le Tour is known to have ‘queen stages’ here and the fate of the yellow jersey has been defined here too many times!

Andorra is a small and wealthy community with its roads being in perfect shape and people are more than welcoming cyclists on the roads. Pros live here by the hundreds, yet still it’s not Alpe d’hues kind of environment – you can find some peace of mind and chill out here as well.

Andorra’s ancient culture began with the Romans and was influenced by the region’s location close to several mountain passes leading to northern Europe. Over the centuries, Spain, Italy, and France played a strong part in its development into a primarily Catalonian area with Catalan its main language.

The Coll de Beixalis has two Impressive approaches. In the west from Anyos and from Encamp to the east. Climbing from Anyos you cover 8.7km and gain 618m making for a tough but consistent climb. Carrying an average gradient of 7% and peaking at 11% at 5km in its a great test. From Encamp it’s a bit less forgiving, It’s shorter at 6.5km and gains nearly the same elevation at 555m. The approach bears its teeth with an average gradient of 8.4% and a high of 15.8%. The toughest part kicks in early at about 1.5km and doesn’t relent for 5km, running at around 12% average, it then drops to between 5 and 8%. Bring your A game, your legs and lungs will be tested! 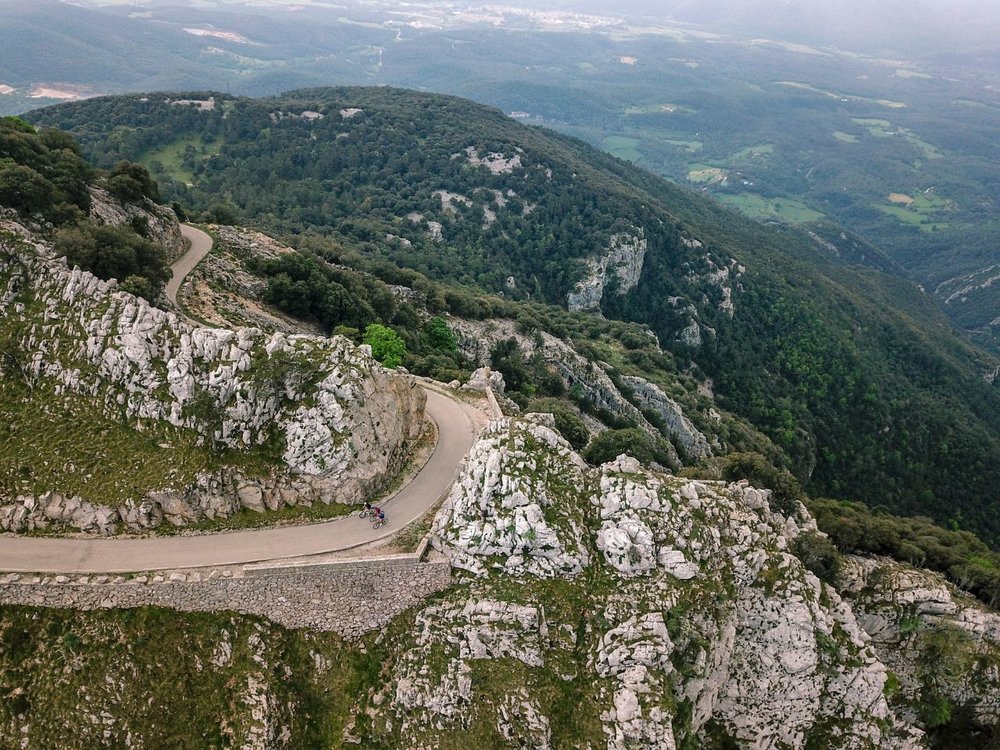 This mountain roller coaster will take you from the town of La Massana to some of the most epic climbs in Andorra, especially Col de Beixalis and Col de la Gallina. Gruelling as it takes those climbs will test your legs but in return show you some breathtaking views. 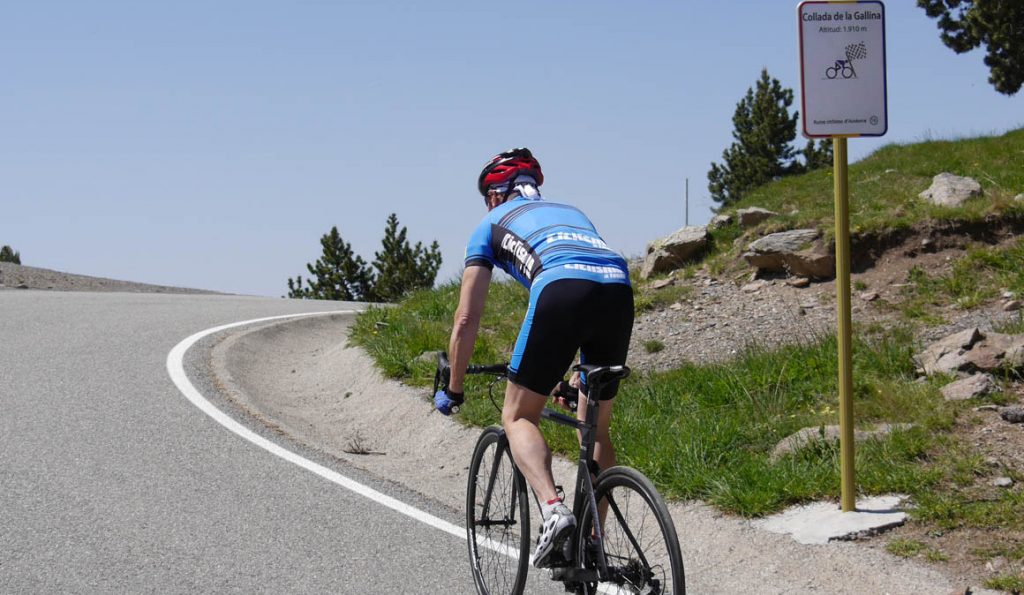 Arcalis is a fairly gentle climb for the most part. The first 6km are little more than false flat. From here, there are a few steeper gradients, but it is mostly steady and easy to settle into a comfortable rhythm. This is a great warm up and leg stretch for taking on the heavier climbs. 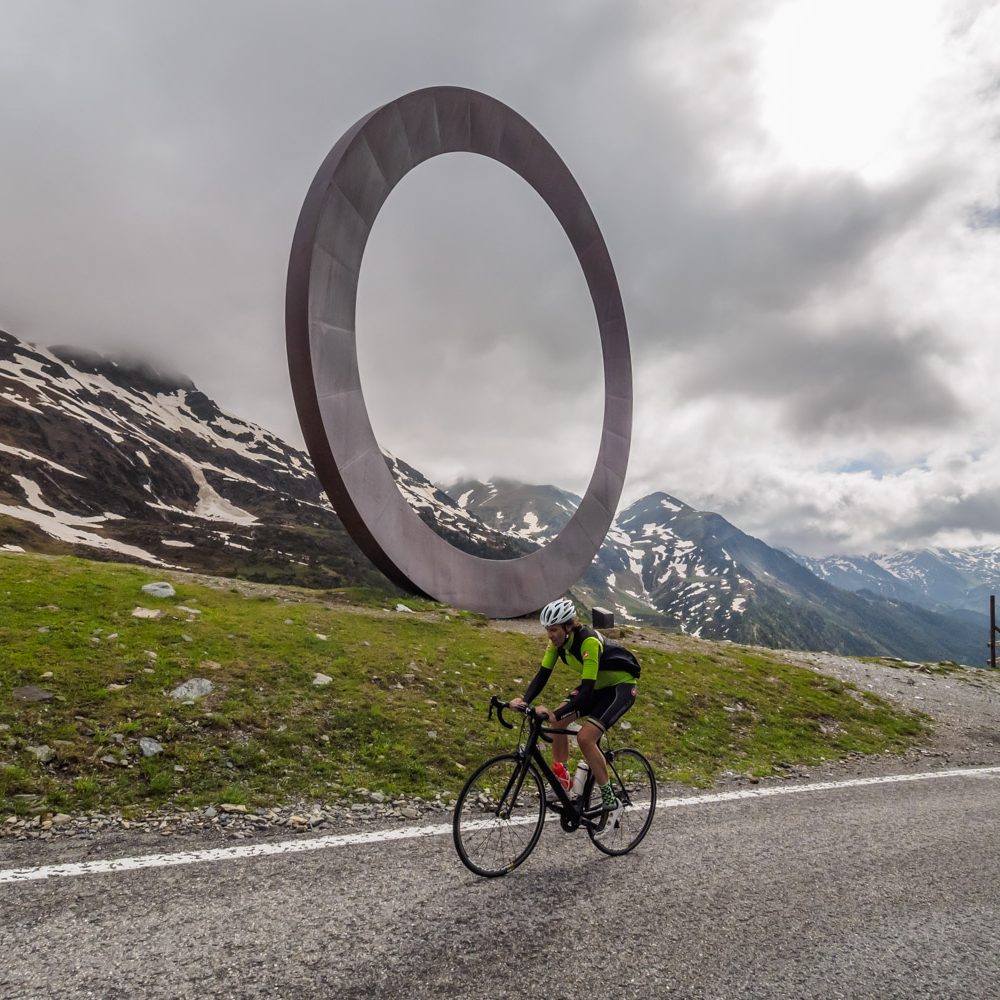 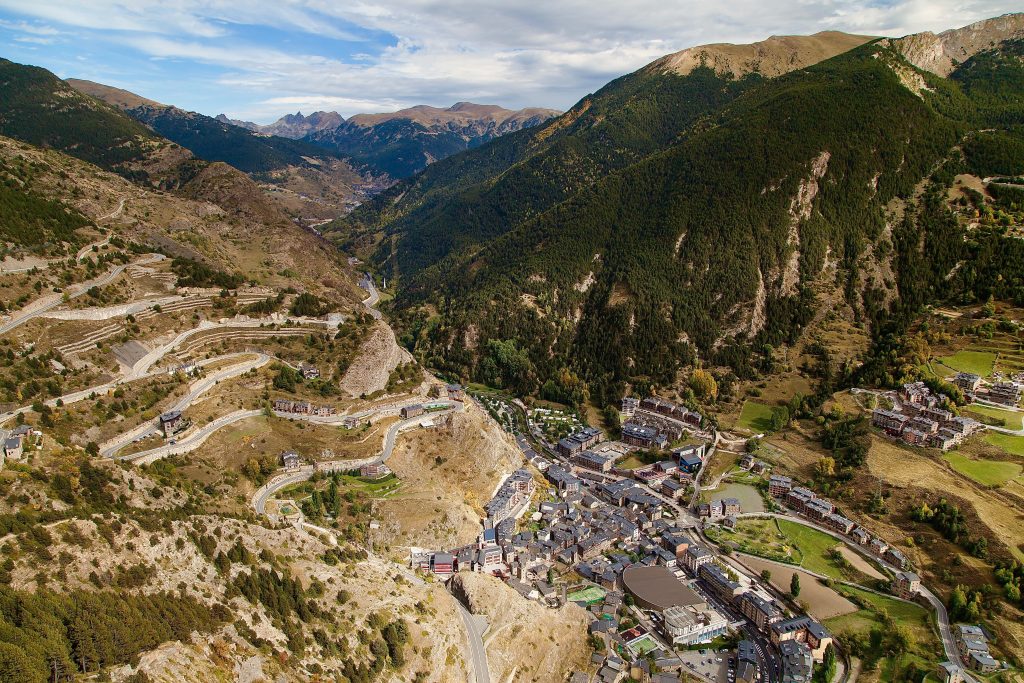 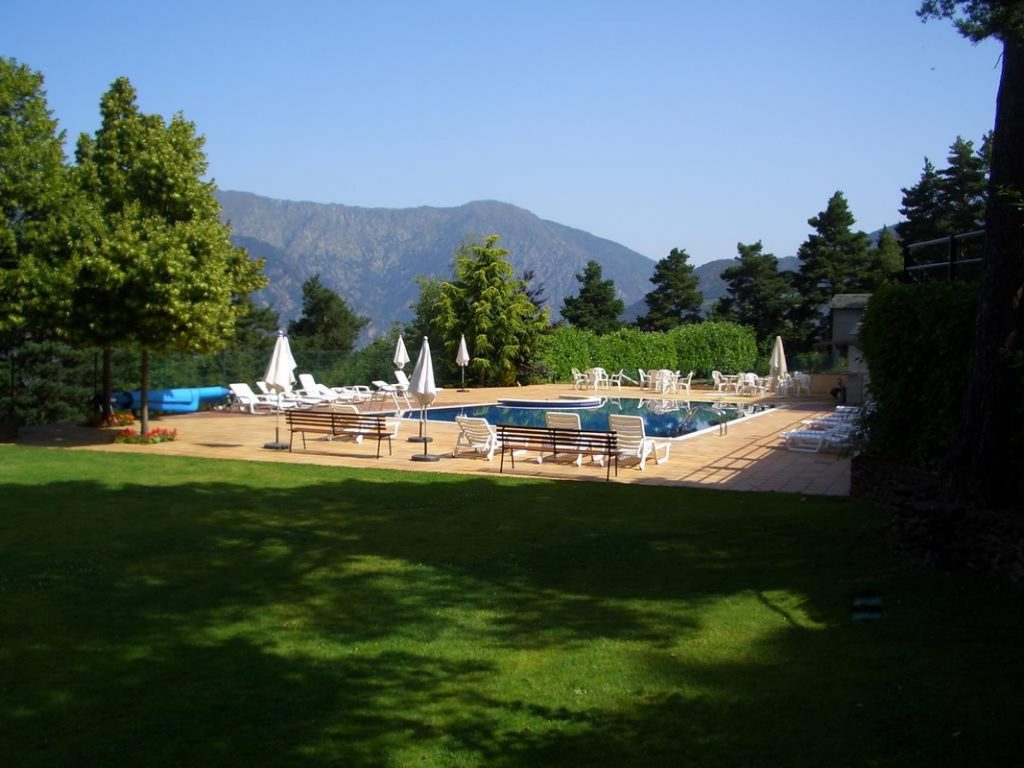 Amazing 4* hotel in the mountains of La Massana

To make sure that your stay is optimal for your riding, we’ve handpicked hotels that will take care of you and your bike.

Amazing 4* hotel in the mountains of La Massana 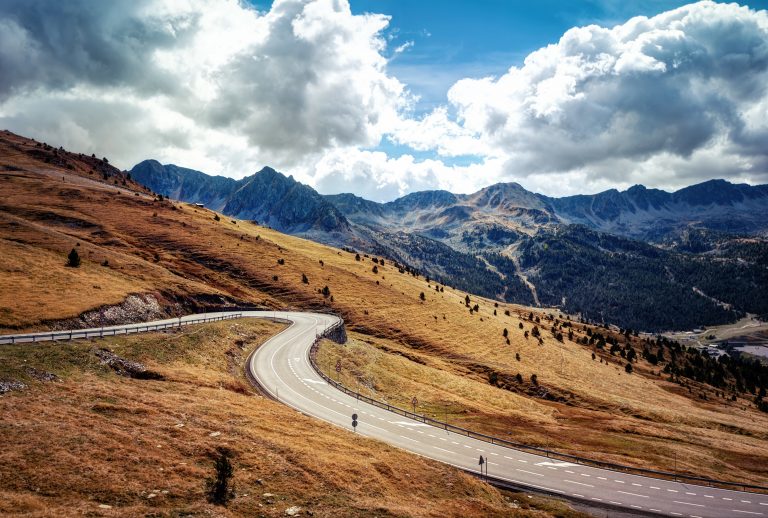 6 days I Andorra I Road

Discover a place where the dominant protagonist is the mountain. Dare to take in the hardest slopes of European geography. Defy gravity on the asphalt on this road cycling holiday in Andorra.